PHMSA Audit Requested by the Ranking Member of the House

Due to the Pipeline and Hazardous Materials Safety Administration’s (PHMSA) lack of timeliness in implementing pipeline and hazmat safety programs, the Ranking Member of the House Transportation and Infrastructure Committee requested an audit to be conducted by the U.S. Department of Transportation (DOT).

PHMSA is responsible for developing and enforcing regulations for safe operation of about one million daily hazmat shipments and 2.6 million miles of pipeline in the U.S. PHMSA also responds to congressional mandates and recommendations from the National Transportation Safety Board (NTSB), the Department of Transportation Office of Inspector General (OIG), and the Government Accountability Office (GAO).

A proposal to map the nation’s network of tens of thousands of miles of “gathering lines” that connect oil and gas wells into larger pipeline systems also remains incomplete.

A 2011 law required PHMSA to conduct 42 rule-makings and studies. More than a quarter of those projects remain incomplete to the frustration of lawmakers. “We cannot achieve the intended objectives of the Pipeline Safety Act until it has been fully implemented,” commented Energy and Commerce Chairman Rep. Fred Upton.

Five recommendations were made to PHMSA by the DOT as a result of the audit. PHMSA agreed with four and proposed an alternative to one.

For more information, go to: 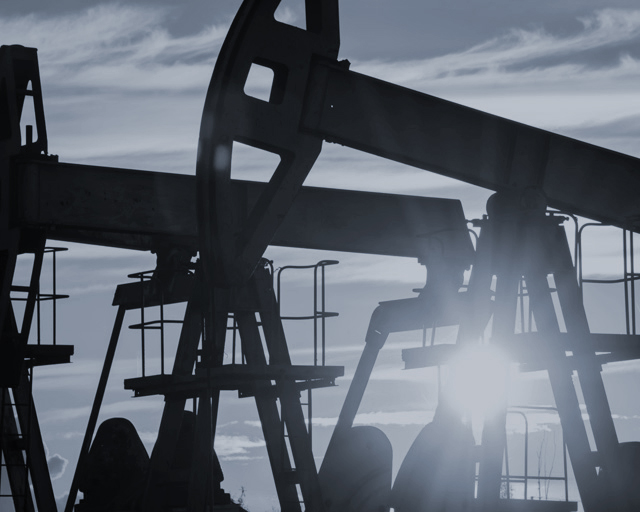